Gabu is the most easterly region of our country bordering Senegal to the north, and to the south with Guinea-Conakri. The capital, city of the same name, was also the capital of the Gaabu Empire (known as Ngabou or N'Gabu).

Did he know that a corner of our Guinea-Bissau was part of a Mandinga kingdom that existed between the sixteenth and nineteenth centuries? And if we tell you that before that this part of the country was a province of the Mali Empire! As you see historical reasons enough to head east, a trip of just over two and a half hours by car.

If you are looking for contact with the immense natural diversity of the region, the Dulombi Complex, Boé and Thetche and for lovers of fishing, the Corubal River are a few kilometers away.

What You Can Find On Gabú 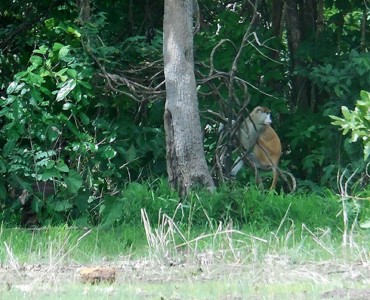